Check out our partner sites for every worldwide major sports event, find & book Hotel Rooms for SUPER BOWL 2024 and every major sport event on the planet!

We would be more than happy to help you. Our team advisor are 24/7 at your service to help you. 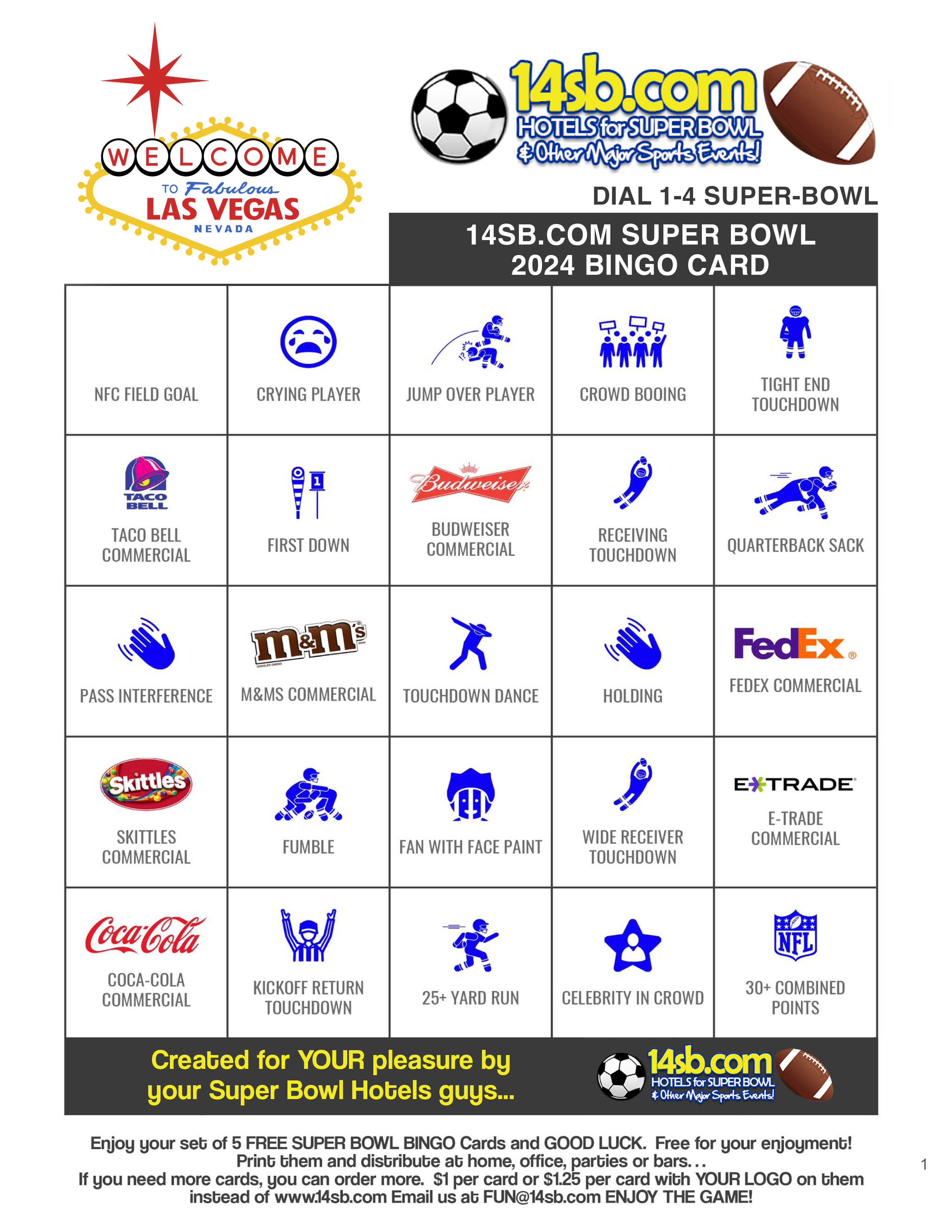 HOST CITIES - WHERE WILL THE 2026 WORLD CUP TAKE PLACE? * The 2026 edition of the World Cup will be held in the United States, Canada and Mexico, marking the first time the tournament will be shared by three different countries. * The United States will host games in Seattle, San Francisco, Los Angeles, Kansas City, Dallas, Atlanta, Houston, Boston, Philadelphia, Miami and New York/New Jersey. * Mexico will stage matches in Mexico City, Guadalajara and Monterrey. * Canada will host games in Vancouver and Toronto.

Scheduled to take place June 8th until July 3rd 2026 in 16 cities of North America: United States, Mexico and Canada. Visit us soon for the entire information on the games, stadiums, day trips, and very important information for travelers to World Cup - 2026 - North America

Football World Cup  2026 AMERICA, We are preparing all there is to know before traveling to North America, listing the greatest hotels, and designing the best packages, for you to realx and enjoy your World Cup 2026 Vacations!, visit us soon for more information on hotel packages for Football WORLD CUP 2026 in North America, early bird specials!

Teams base camps for NORTH AMERICA

All of the teams at the 2026 World Cup will be based in United States, football’s world governing body has said while announcing the hotels and training venues for the 48 sides.

Unlike in previous tournaments, every team will stay in the same hotel and use the same training base throughout the tournament.

“Players will have more time to train and rest during the competition while being able to experience the excitement that will take over the country at much closer quarters, as fellow players and passionate fans from all nations will be gathering in a single area,” said Colin Smith, FIFA’s Chief Operating Officer – World Cup.

The tournament, to be played across eight stadiums, starts on June 8th with the final taking place on July 3rd 2026.

FIFA said the accommodation ranges “from four and five-star hotels to villas, resorts and non-hotel accommodation, including sports academy residences and school/university housing”.

“As with all of our World Cup projects, legacy planning has been a key factor and many of the training sites renovated and built will benefit local clubs and communities long after the tournament has finished. The new hotels will also support the growing tourism industry post-2026,”.

More than 16 million fans are expected to visit North America for the tournament. 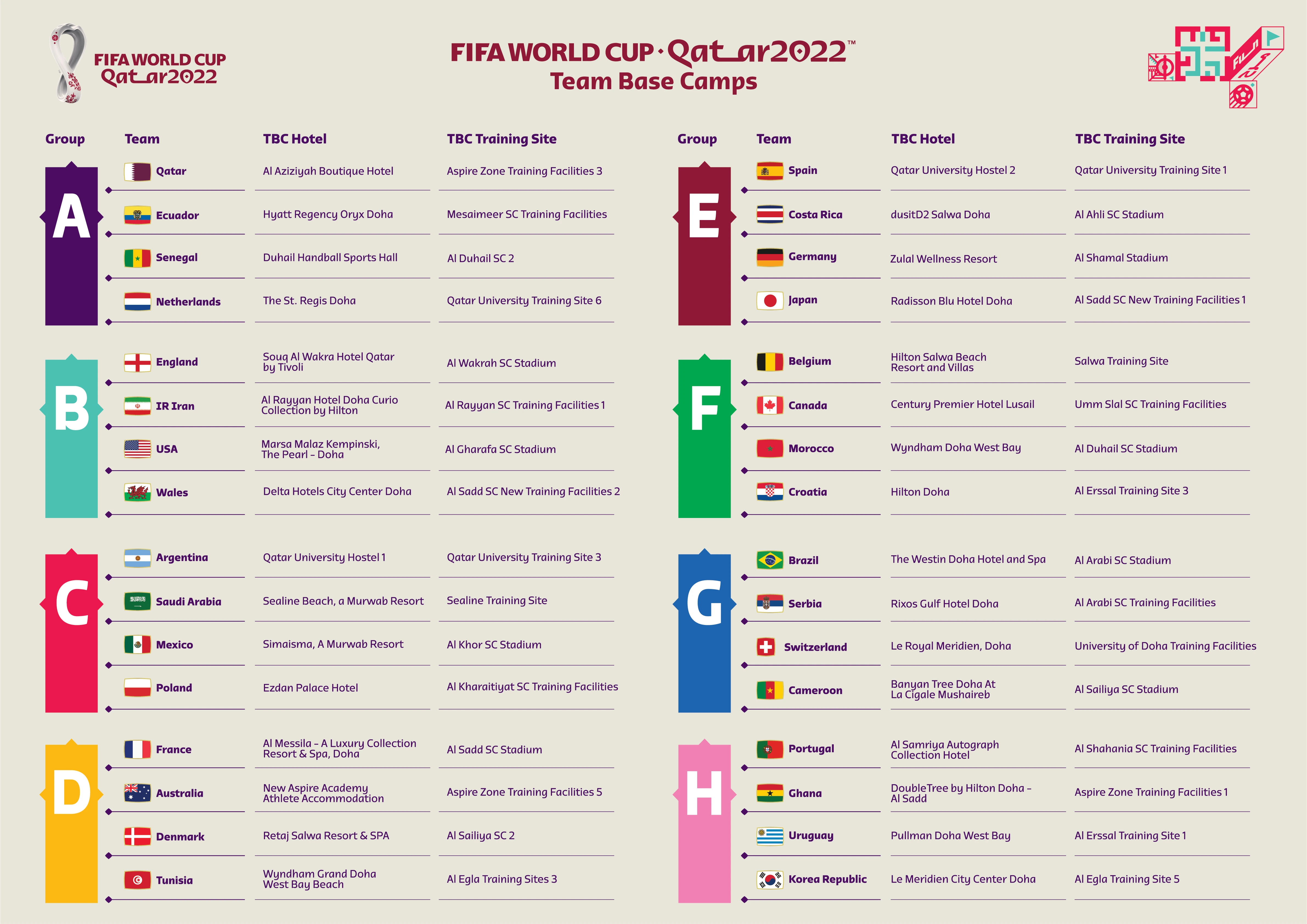 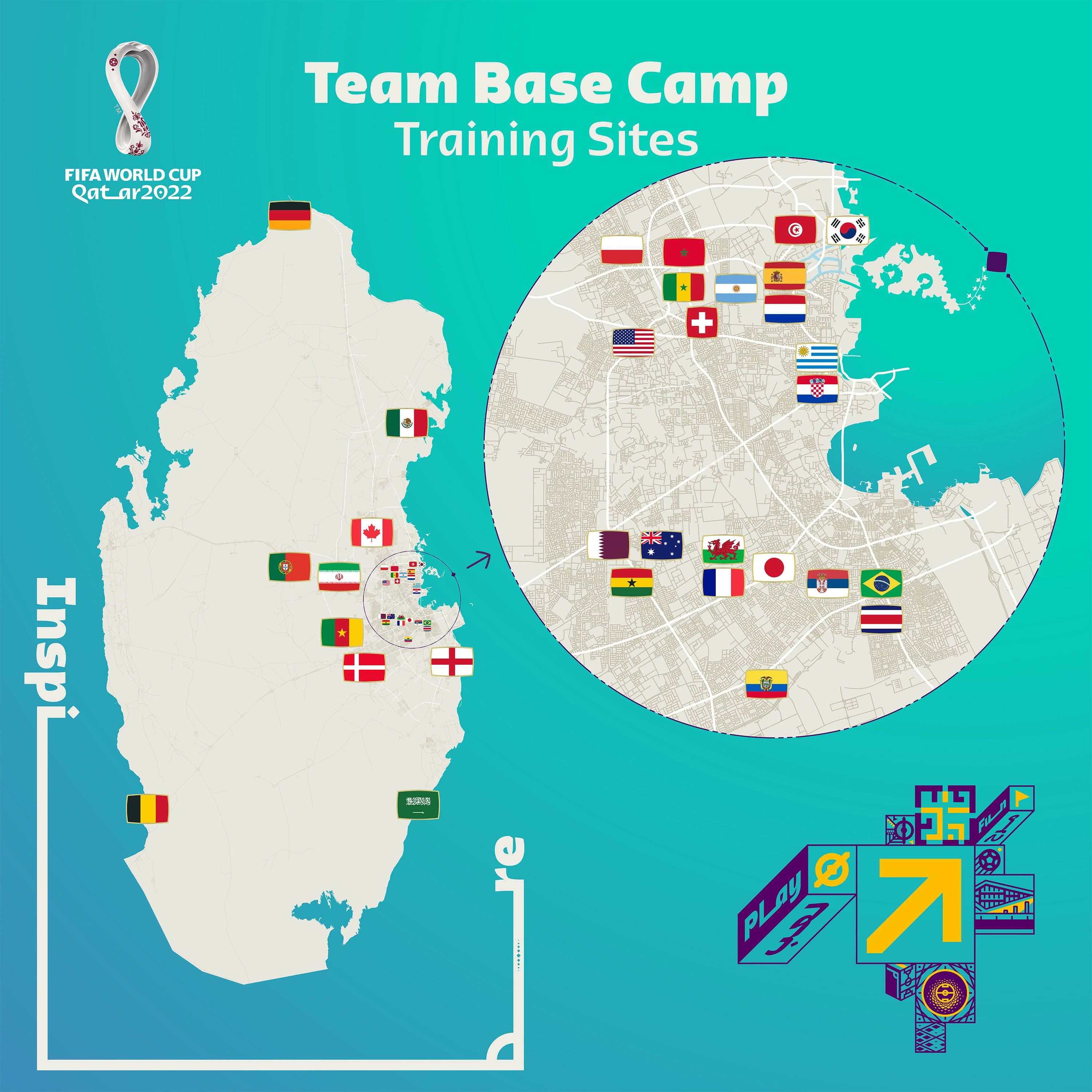 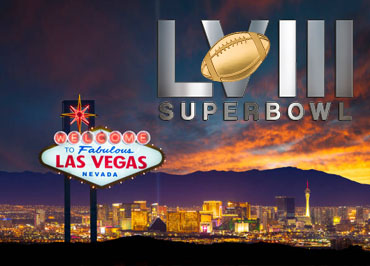 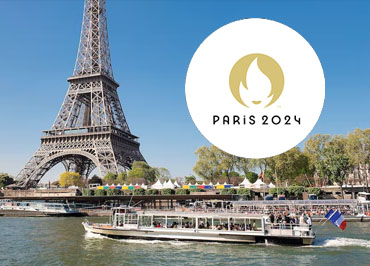 We offer a wide array of lodging options for your Olypmic Games Stay, from luxury suites to apartments & condos! Book now your hotel package for Olympic Games 2024 in Paris now! 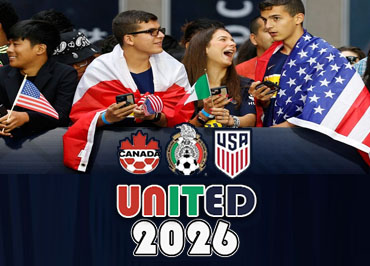 Is hosted by Canada, US, Mexico, & we have selected some of the most luxurious hotels & a few on budget accommodations, dont miss it! Book your FIFA World Cup North America hotel package now!